Kendrick Lamar got recognized for all that he  has done in his community.

Yesterday Kendrick Lamara awarded the Generational Icon Award by the California State Senate. Senator Isadore Hall awarded Lamar on the floor of the Senate and made this statement: “In less than ten years as a professional artist, Mr. Lamar has gone from a local Compton young boy to become a multi-platinum, Billboard chart-topping, two-time Grammy award-winning musician.”

Despite his accomplishments musically He feels his real accomplishments come from being an active member of his community, giving large amounts of money to the Compton Unified School District to help fund music programs. He’s also donated to non-profit organizations like Habitat for Humanity.

Kendrick shared “It’s definitely an honor to be right here in front of you guys, Being from the city of Compton and knowing the parks that I played at and neighborhoods, I always thought how great the opportunity would be to give back to my community.”

Congrats to Kendrick Lamar on his accomplishments but most important his desire to give! 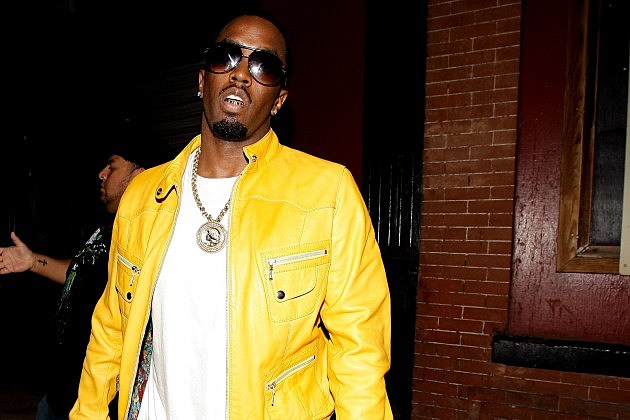 Soooooo it appears that Diddy is teasing us that he will be dropping an album on June 29. There is no exact name but it may just be called #MMM I guess we will have to wait until June 29 to see!

Filed Under: ADRI V The Go Getta, diddy, HOT 99.1, kendrick lamar, The 411
Categories: Articles, Audio, Celebrities
Comments
Leave A Comment
Here Are Rappers You Didn’t Realize Were Related
Here’s One Best Song From 32 of Your Favorite Rappers Old and New
Here’s a List of Rappers That Are Proud to Be Sober
Diddy Gets Into Verbal Altercation With Power Actor Michael J. Ferguson
Diddy Dresses Up as Heath Ledger’s Joker for Halloween
Here Are Jay-Z, Dr. Dre and Other Rappers’ Net Worth in 2022, According to Former Forbes Editor
Here Are Rappers and Hip-Hop Executives With a Key to the City
Kanye West Claims Diddy and Drake Fought During a Yeezy Fashion Show and Jay-Z Broke It Up
Here Are the Most Savage Diss Lines Aimed at People Outside Hip-Hop